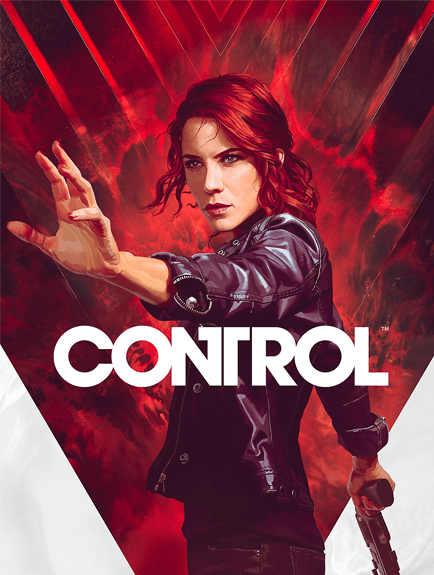 There are no questions yet. Be the first to ask a question about this product.

I’ve never owned a gaming PC before, but this computer has changed my world. Really good quality. Straight forward system. Skytech has a new fan out of me!