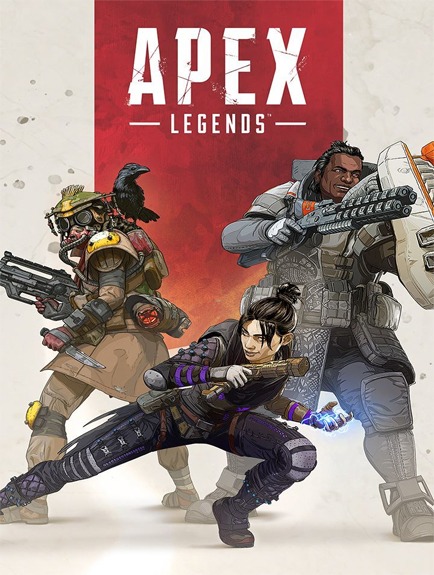 Great desktop. I’m using it for video editing and it meets my needs. It’s very fast and you can’t beat the price for this much power.

I’ve never owned a gaming PC before, but this computer has changed my world. Really good quality. Straight forward system. Skytech has a new fan out of me!