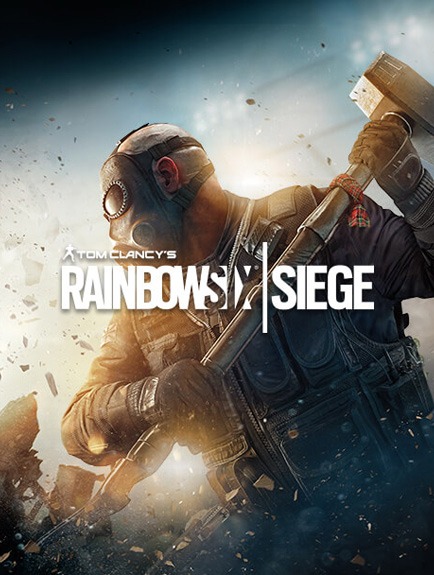 There are no questions yet. Be the first to ask a question about this product.

The hardware included plays all the games at Ultra with no stutter…and the fans are so quite I can hardly tell the computer is on…the cable management is top notch.

Great desktop. I’m using it for video editing and it meets my needs. It’s very fast and you can’t beat the price for this much power.